You might be selling your old vehicle because it is so old and broken down that getting it completely road worthy would cost the amount that a new used automobile would. Or you may just need cash fast. If you are thinking about selling your set of wheels to an auto wreckers it’s important to know everything about them. Or, at least, most things.

They buy old cars for cash

Car wreckers (depending on the country, sometimes they are known as wrecking yards, car junkyards or salvage yards), buy old vehicles off people. Most of the time when someone sells an auto wrecking business (sometimes known as a “Cash for Cars company”), they are doing so because the cost of running the vehicle has become a hazard to their ability to pay the rent. When this happens, it’s assumed the vehicle has reached the end of its life. 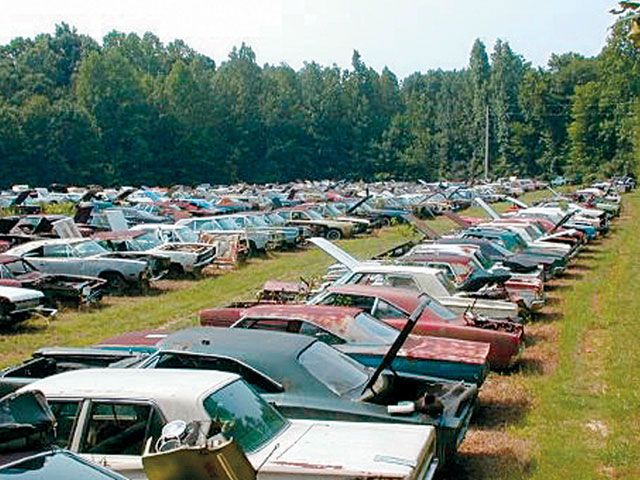 A Car Breakers yard will buy cars, trucks, sometimes boats, motorcycles and other such automobiles. They often pay in cash, and the amount depends on the condition of the automobile. Because even though it isn’t running, it will probably still have components that are salvageable, and the more of those parts that can be found, the more that they will pay. Why is that?

When a Wrecker gets another vehicle of any sort in, they take it to pieces carefully to get at the sweet components that they can refurbish and add to their used parts stock. The reason they have a used parts stock is for re-sale purposes, as this is where they make the bulk of their money. These parts can range from door handles to wind-screen wipers and everything in between.

After a vehicle has been completely mined for any and all re-usable parts and components, whatever will the Auto Wreckers do with the rest of the automobile? How will they get rid of all the parts that couldn’t be sold because they are too worn out? Then there’s the exterior body of the automobile that takes up space and needs to be disposed of.

It all gets recycled in various ways. For example, the tyres are often sold to other companies that, go ahead and use them as a source of fuel. Less often they are reconstituted into footwear, basketballs, and rubber asphalt. 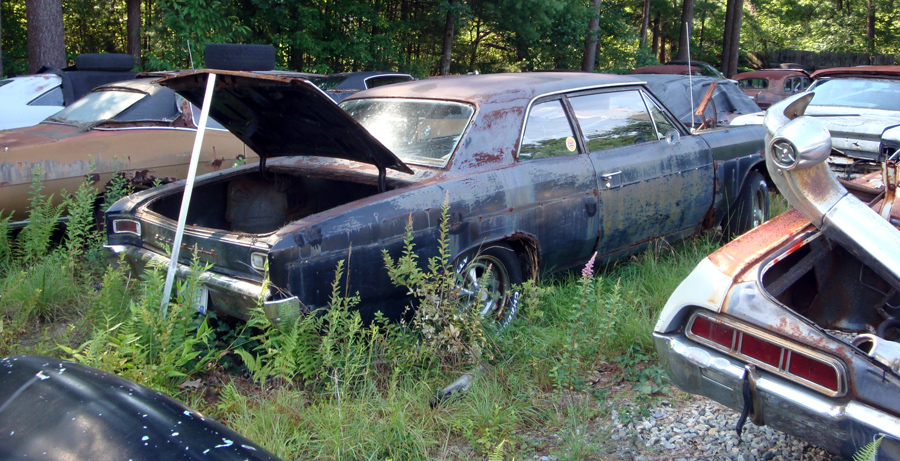 Any remaining liquids such as fuel, engine coolant or oil are drained from the vehicle and recycled. All hazardous substances are dealt with in an environmentally friendly manner. The remaining vehicle is crushed and sent to a scrap metal yard for them to have their way with it.

Do you have a car that needs to go?

Wreckit are a Perth salvage yard who do all the things described above, and because their team are so experienced and professional you can expect top dollar for your old vehicle. They will even remove the machine from your premises free of charge.